Last night was the kick off party in Puerto Aventuras. Gus Lynch was the headliner and made some pretty hysterical jokes and being married for 15 years and with young kids.

The best was that his wife of 15 years was seated behind him, and  not sure he could see that she was cracking up at his jokes, even though she was the subject of some of his comedy.
That, after 15 years, was pretty cool


Posted by Illustrated Courtroom at 7:58 AM

Sponsor of the Akumal Comedy Festival

15 YEARS OF STAND UP RECORDS 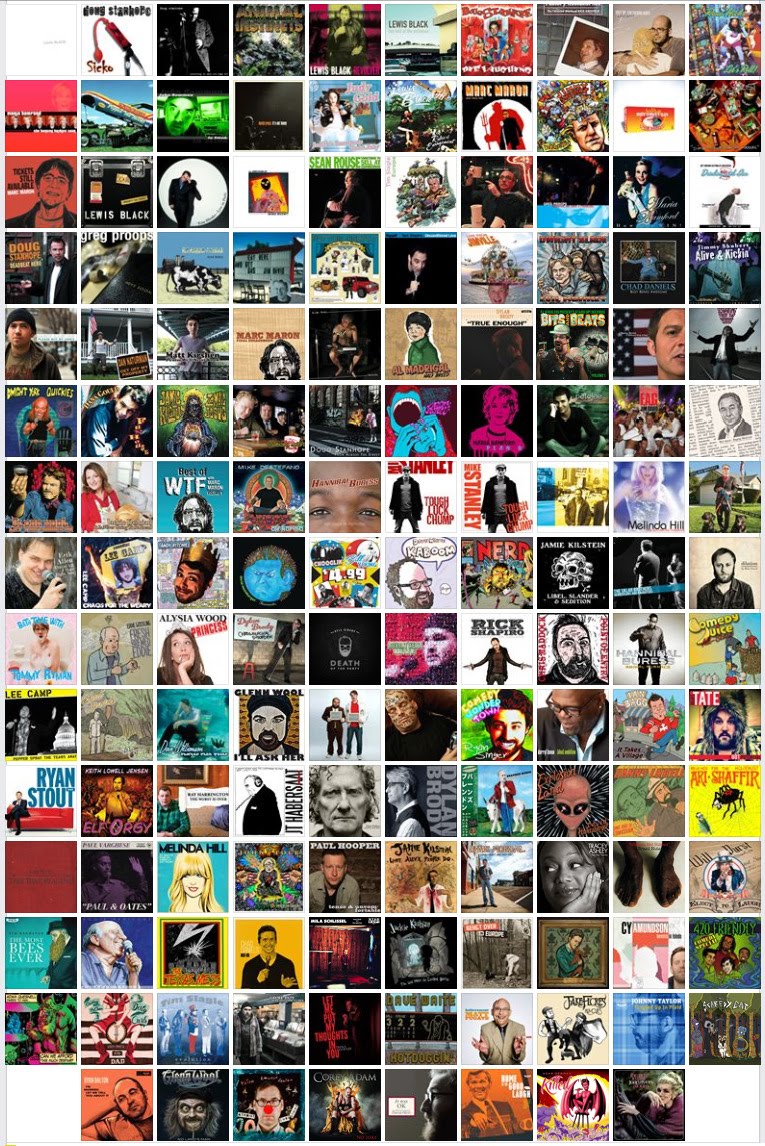 COVER ART FROM STAND UP